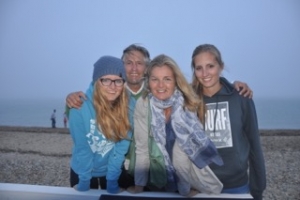 My name is Dominique and I am the mother of a 19 year old daughter with Usher Syndrome, she is a law student. My husband and I also have a 23 year old daughter, she is a medical student and not affected. We live in Austria and I am working on connecting Usher people and their families in Austria with each other and also with international Usher Groups. I used to represent CIA - Cochlea Implant Austria on an international level within Euro-CIU (European Union of Cochlear Implant Users) from 2005 to 2015, and before that time my daughter and I used to be CI Ambassadors. She happened to be the first Cochlear Implant User implanted bilaterally at an early stage worldwide and has always been serving as a positive role model. As a consequence early bilateral implantation has become standard in many European countries and worldwide.

So why not also be an Usher Ambassador?

I am raising awareness for Usher within the Austrian Deafblind and Hard of Hearing Groups by educating them (and also some professionals like ENTs, ophthalmologists, geneticists,..., not an easy job, even retinal specialists don’t know much about Usher Syndrome...). So I want to create an Austrian Usher Community and to connect it to the worldwide Usher Family and to international experts of Usher Syndrome.

Raising awareness for Usher Syndrome also means getting involved an contributing to make the Usher Family grow and to educate the public and to make a cure possible!! Let’s own the Equinox!! 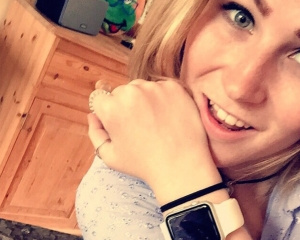 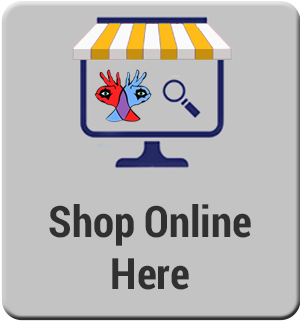 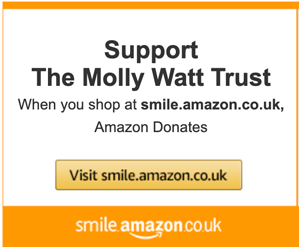 The Colour Palette of Hearing - Reso… 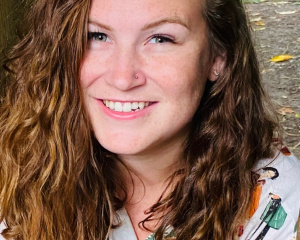 Ok so finally I can write my first Resound One review. On 3 September I was fitted with my new hearing aids.  For me it always takes a good few weeks... 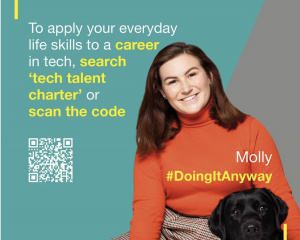 I was so excited about 2020, it was set to be another full year, lots of exciting projects, lots of learning, lots of educating, lots of travel, a new nephew...

The Reality of Usher Syndrome 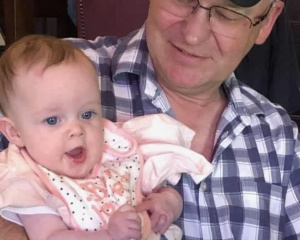 Well folks today so far for me has been a real rollercoaster of emotions. To be honest I’m usually very straight forward and generally a get up and go sort of...

Smart Hearing the Catalyst to my Acc… 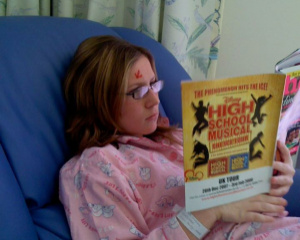 Having Usher Syndrome is a rollercoaster of emotions as your vision ebbs away. Going blind is all consuming so much so we almost lose sight of the real importance of access...